Bark beetle in the Harz Mountains

Bark beetles are a huge problem for forester Ines Lüddecke in the Harz Mountains. The animals infest spruce trees en masse and cause them to die. Ines Lüddecke and her colleagues from the Lower Saxony State Forests have little time: they have to find the "beetle trees", cut them down and quickly remove them from the forest before the next generation of beetles swarms out.

The film from the NDR series "Die Nordreportage" shows the foresters in their stressful job. 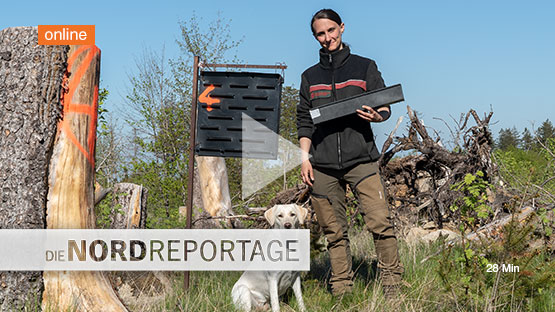 Hans-Hermann Ropers and his family are under harvest stress. The farmers from Nordleda in the district of Cuxhaven are among the largest hay producers in Lower Saxony. Now in the peak season of the hay harvest, their mowing tractors are in constant use. Fortunately, however, the Ropers family is not quite as at the mercy of the northern German weather as it used to be: the hay farmers have invested in a huge hay drying plant.

The film from the NDR broadcast series “Die Nordreportage” accompanies the farmers at the hay harvest. 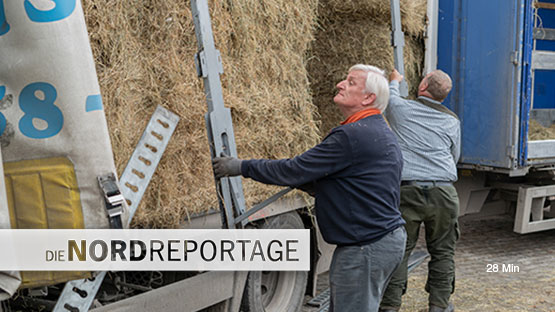 Jürgen Janssen is one of the largest flea market organizers in Germany. He and his team organise over 400 flea markets a year. The flea market maker is also constantly on the lookout for new flea market locations. In Posthausen near Bremen, Jürgen Janssen has a particularly large, new location in his sights: a shopping centre with huge parking spaces.

The film from the NDR broadcast series "Die Nordreportage" accompanies the flea market makers during the peak season. 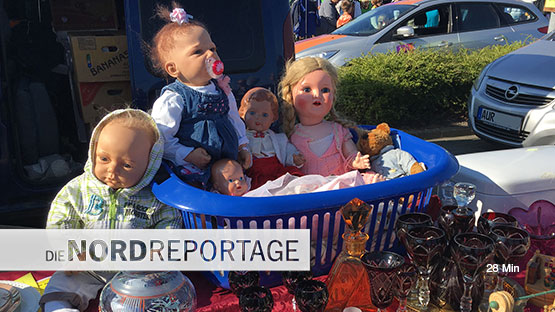